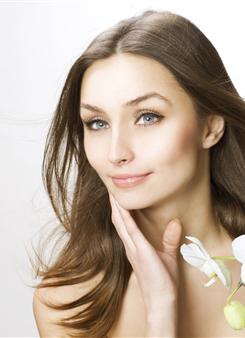 I want to introduce to you the Oldest Brand: The Human Brand.

It's something you probably have not thought a lot about, but on reflection you will realize that each person's