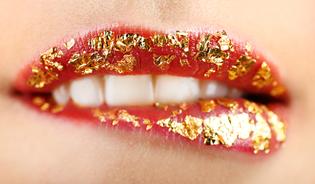 The Natural History of Desire

​How The Eternal Business of Fashion, Beauty,

Luxury and Style is Driven by Hardwired Human Nature